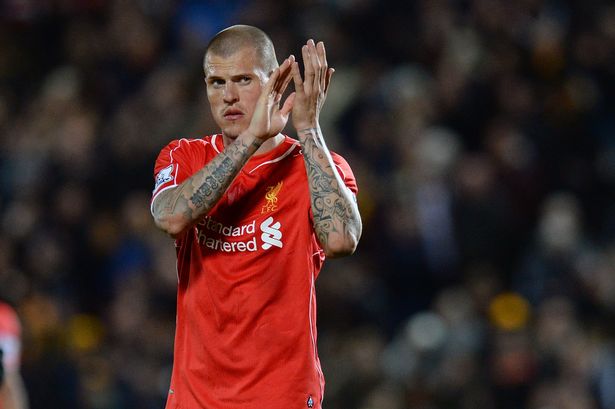 After a summer of speculation in which it seemed Martin Skrtel’s five-and-a-half-year stay at Anfield would come to an end, the Slovakian defender was hooked back from the exit door when Liverpool rejected a £10million bid from Napoli in late August. Then, after new first-choice center-back Kolo Toure was injured in last week’s League Cup […]