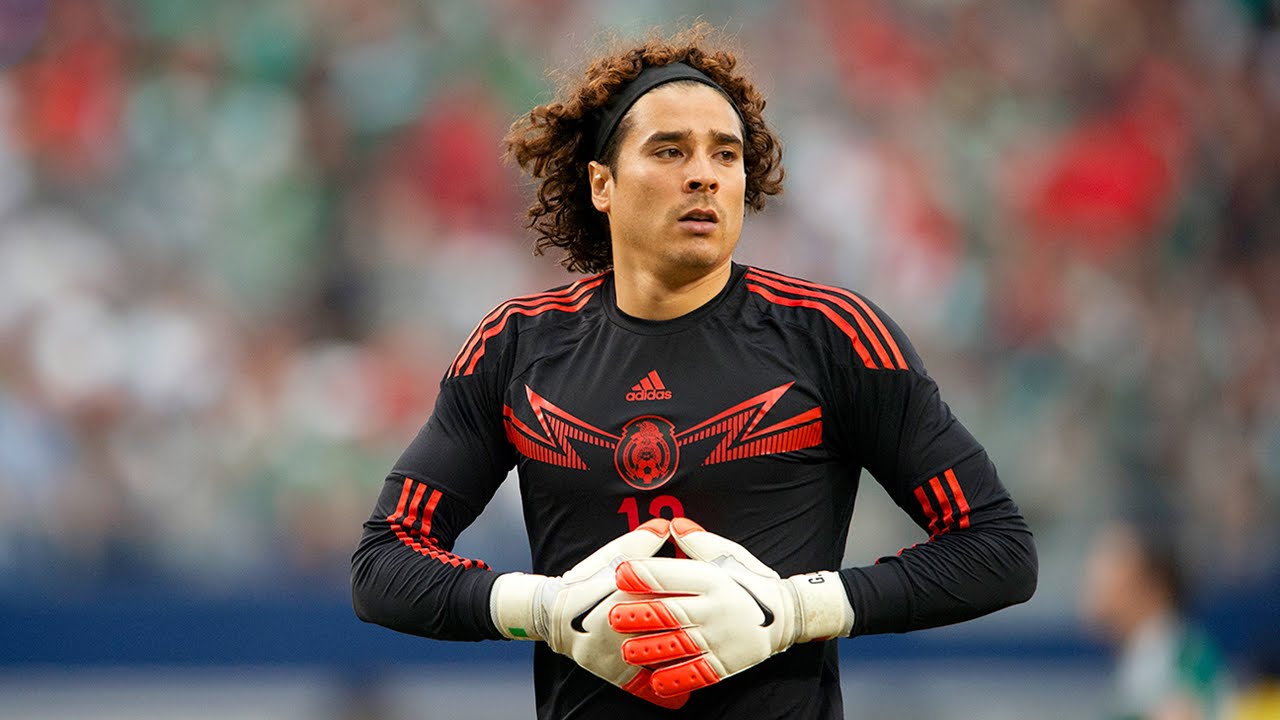 Here are our 5 Reasons Why Wenger Should Sign Up Mexico star Guillermo Ochoa!

The World Cup is known for bringing out the best in certain players and last night was a prime example of exactly that.

Guillermo Ochoa, the goalkeeper of Mexico, pulled off an unbelievable performance in these things tend to work, then, is that that they get associated to clubs that suddenly out of nowhere jump at the prospect of signing someone great between the sticks (not like that you dirty minded people).

Within 12 hours of his stellar performance that denied Brazil to score in a World Cup game in God knows how many years, he has been linked to the likes of Liverpool and Arsenal.

This article will briefly cover why Arsene Wenger should sign up for this lad.

Last year, the Arsenal fan base was a madhouse when till 30th August, absolutely nothing had been spent on 2 free transfers except some top MSL players.

However, this will be a different story after seeing the Mexican’s heroics in goal.

The chances of Wenger grabbing him up are very high if we go by past experience. 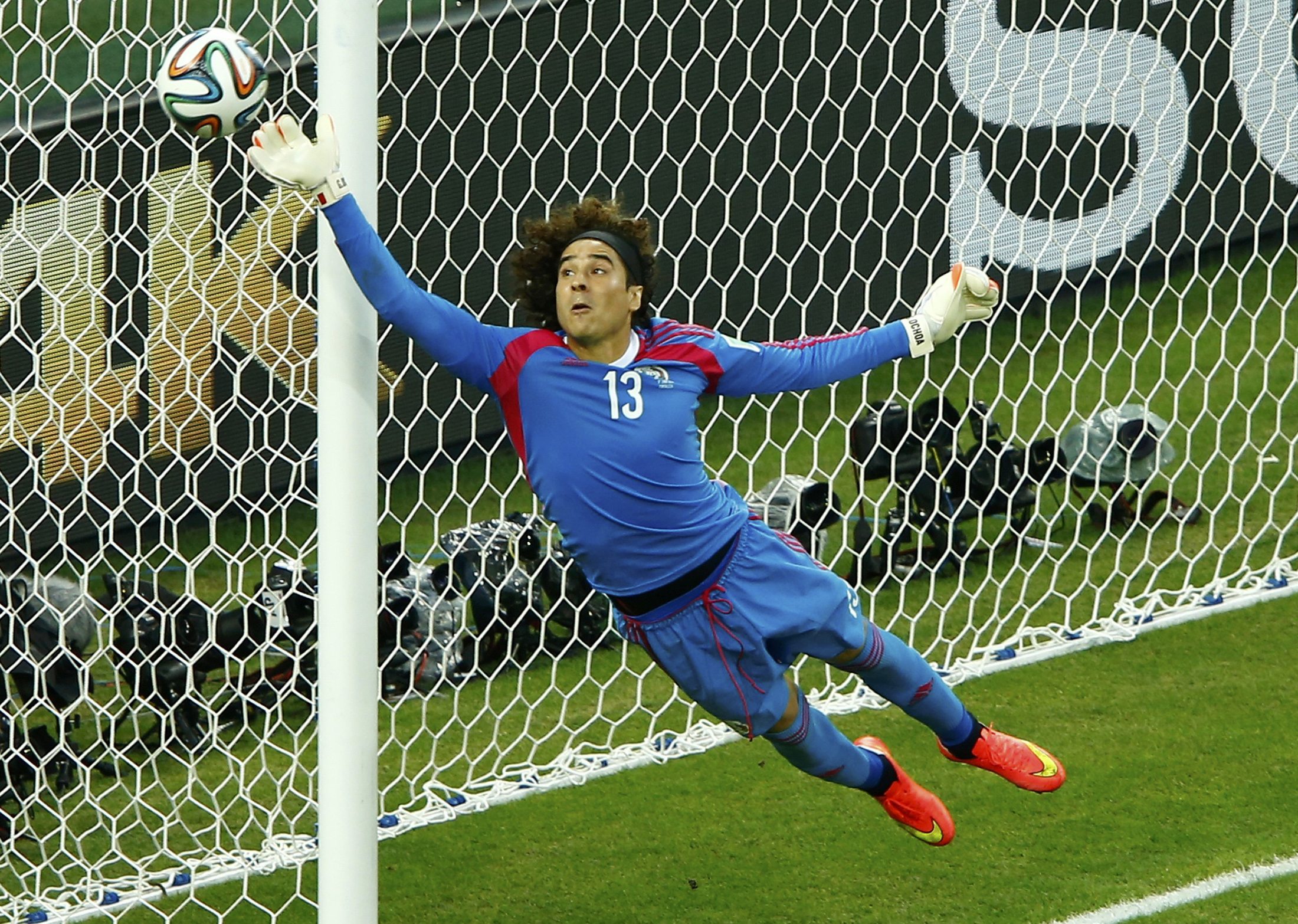 These are his stats from last night.

Top class for a keeper deputy-ing in goal.

To put things in perspective, let us compare Wojciech Szczesny’s stats with those of Ochoa’s.

This is considering that Ochoa plays in a fairly easier league.

While his stats obviously aren’t up there with Szczesny, they’re extremely good.

Wenger is looking for an understudy and he has found one that won’t cost 12-15 million and is already past his prime (read Iker Casillas).

Wenger already has Damien Martinez gearing up to replace Szczesny one day and having someone who is 28 and quite possibly hitting their peak right now would do wonders for both the young keepers.

Having now played at the highest level of football, Ochoa can help motivate the somewhat error-prone Arsenal goalkeepers by transforming them into composed leaders on the pitch.

It would also slightly alter Wenger’s reputation, aptly illustrated in the image below.

You get the point yeah? 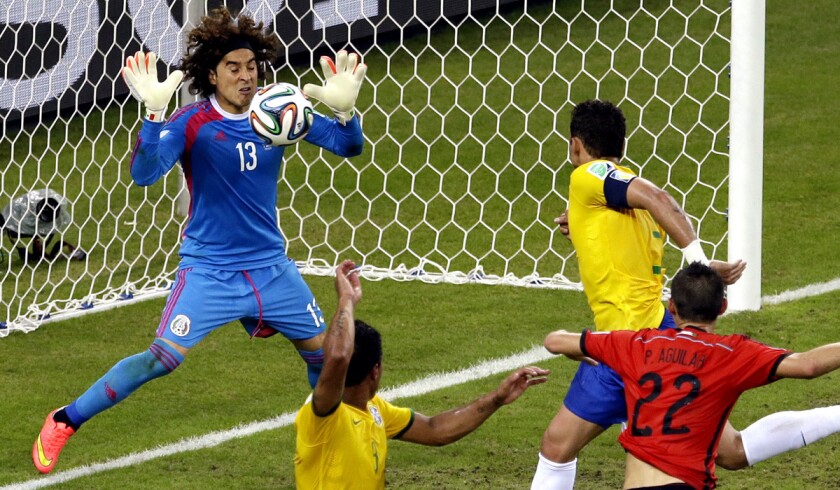 This picture below highlights the saves that he made last season for Ajaccio.

Barely a zone that isn’t covered.

5) INTRODUCING MEXICAN BLOOD INTO THE RANKS

The only player that Arsene has ever signed from Mexico is Carlos Vela and he has been a revelation and is quite possibly returning to Arsenal.

The ranks of Mexico are filled with players brimming with potential and it would be great to have a tiny Mexican contingent in the Arsenal ranks.

More money not to spend in the transfer window.

Just how Wenger likes it.

Finally, if these reasons didn’t convince you, this video of last night’s performance probably will. The music in the background is a little Euro-trash.

No, it’s not our video and so we’re warning you beforehand that you should probably lower the volume and enjoy his brilliant performance.